Fun in the snow! 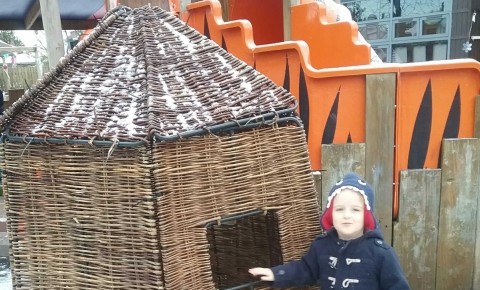 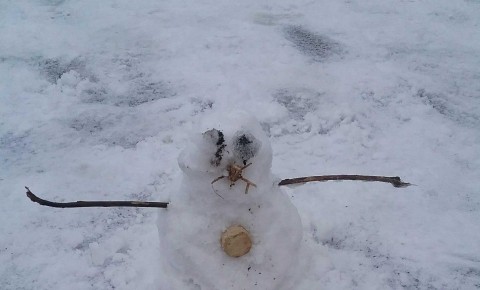 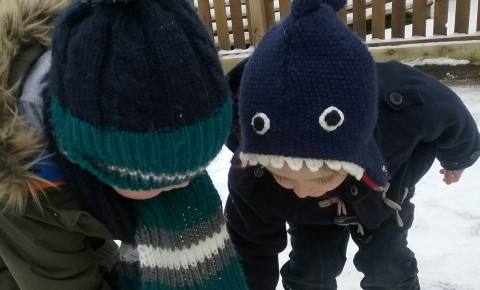 All of the children have been very excited to get outside today to play in the snow! After putting on all of our snuggly layers we ventured outside onto the slippery snow and ice. The children in pre-school decided straight away that they wanted to build a snow man, so with a little help from the grown ups they began collecting twigs, leaves, stones and other small natural objects to go on their snow man. When they had gathered all of the bits together they began to make some snowballs to shape the snow man's body. There wasn't much snow to collect in the garden but the children managed to gather most of it into the tiny snow man body of 'Mr Snow!' Mr Snow sat happily in the garden all day watching the children play and having lots of fun together!