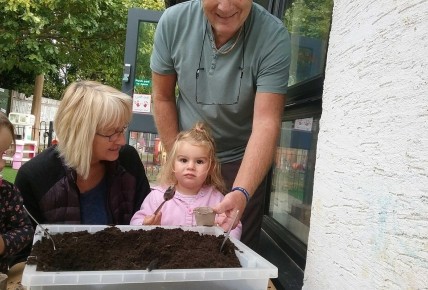 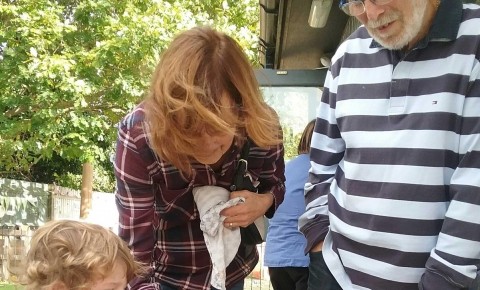 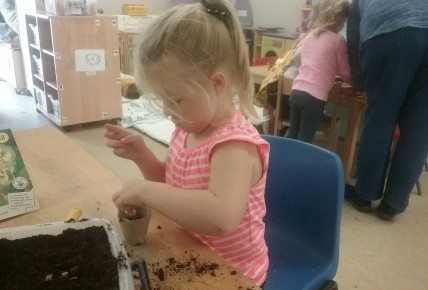 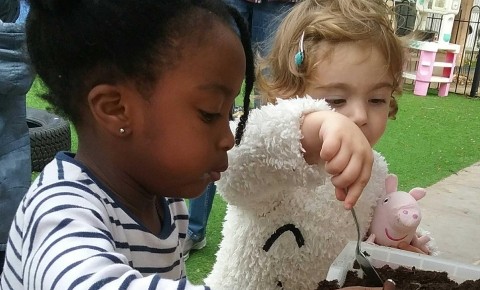 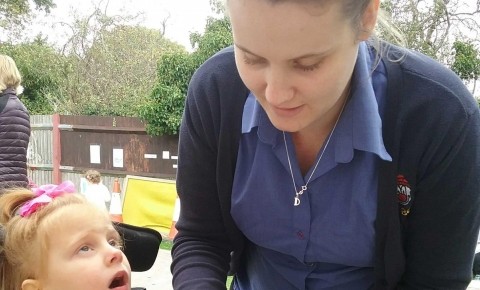 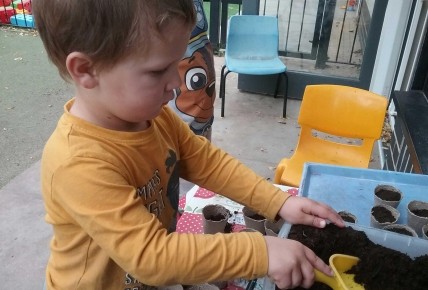 We welcomed grandparents along in the afternoon to join their grandchildren in a planting and playing afternoon.

Great fun was had by all with lots of playing and planting. The children were able to pick their own pots and fill with soil and then choose a bulb to plant, we had a selection of crocuses, daffodils and other colourful bulbs which will begin to flower in early February/ March time.

The grandparents that joined us were able to see their grandchildren playing out in the garden with the sand,bikes, hoops, mud kitchen and other garden toys as well as helping the children to plant a bulb to take home to grow.

All children were able to take part in the planting we look forward to seeing them flower in the early part of next year.