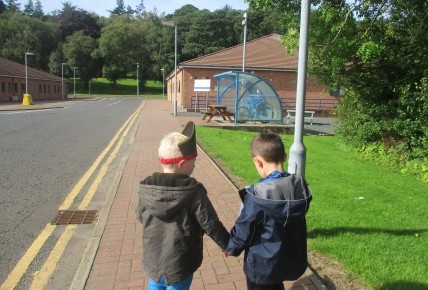 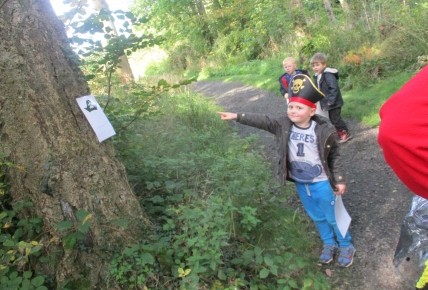 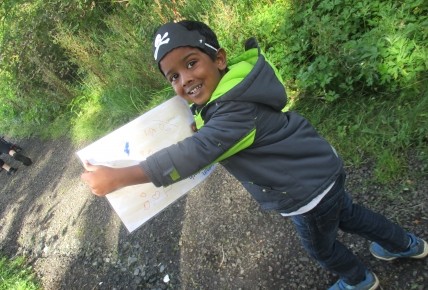 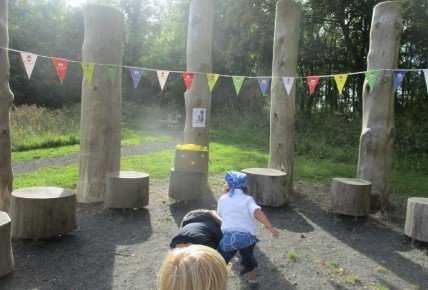 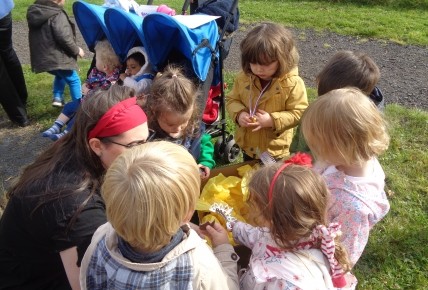 On Tuesday the 19th of September, we had a nursery full of pirates: children and staff!

In the afternoon, all the pirates from each of the rooms set of on a treasure hunt. The Sunflowers and Daisies were in charge as they led the Babies to the Learning Circle, as they followed the maps that they had created themselves.

When we got to the bottom of the Learning Circle, there was clues on the trees that we had to follow! Clue after clue, we finally got to the top, as we walked to the top of the hill, we found some shiny treasure on the ground. We then looked further and there was A TREASURE CHEST!!!

Take a look at our pictures to find out what happened next...

Thank you to everyone who took part in our 'Pirate Day' and an extra big thank you to Harry and Evan's grandparents who came along on the day to search for treasure with us!