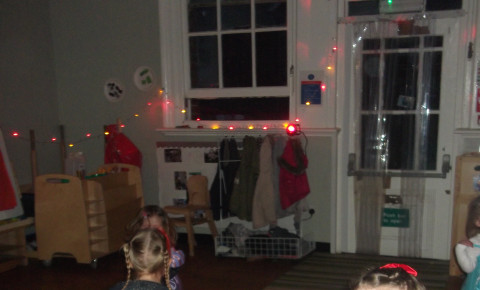 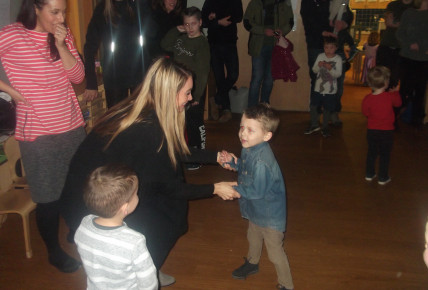 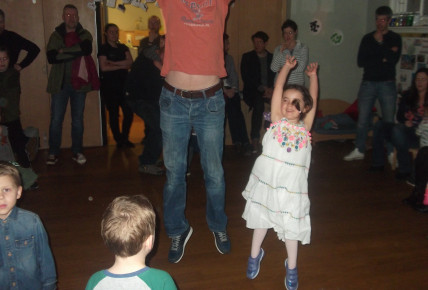 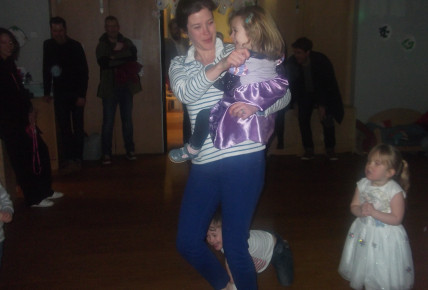 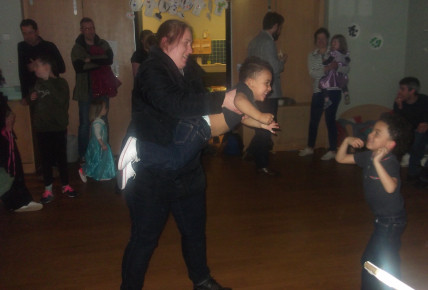 We had an absolute blast here at Tunbridge Wells Nursery and Montessori Pre-school on Friday, where everyone was showing some truly great dance moves to help raise money for Sport Relief!

There were games in which all the children were able to take part in such as musical statues, and even a dancing twister game! We even managed to get the parents dancing along to some of the songs we had playing!

To finish the night we had a chance for parents to become creative with dance moves. Everyone involved picked a dance move with the chance of winning some money and a special little gift, but the catch was they had to perform the move they had chosen! Luckily enough everyone stepped up and had a great time showing off these new moves.