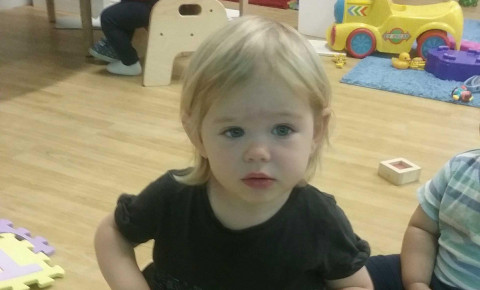 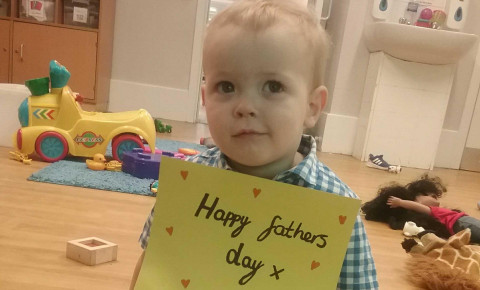 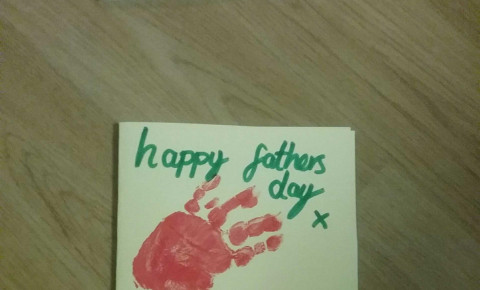 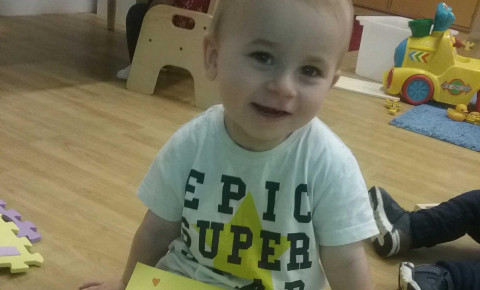 In Butterflies room (1-2 years) , the children enjoyed getting creative for fathers day. First of all, the children picked their card and sat down at the creative table. Barbara then supported them as they painted their hand. Vinnie showed a lot of skill when painting his hand, and when a member of staff said “Red” he repeated the word and said “Wed”. Oliver passed the paintbrush to a member of staff as if he was asking them to paint his hand. After painting their hands, they slapped it on the card to make a handprint. Robin said “wow, hand” when looking at the outcome. After the handprints were finished, a member of staff made a sign on a piece of card which said “Happy Fathers Day” , taking it in turns, the children held the sign and smiled as a staff member took their photo. Robin took her picture then begun playing, whilst playing she was repeatedly saying “Cheese” and pointing to the camera. The staff members printed out the pictures and stuck them next to the handprint.

What is Father’s day?

Father’s day is a day in the year on which fathers are honoured by their children. It was first observed in the state of Washington in 1910. It is usually the third Sunday in June and in Australia, the first Sunday in September.

Fun and easy Fathers day crafts to do at home