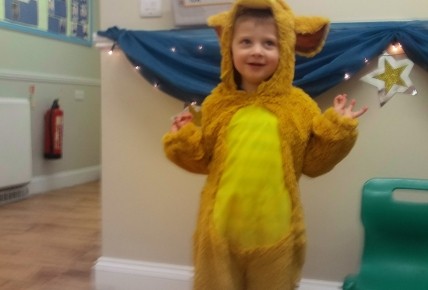 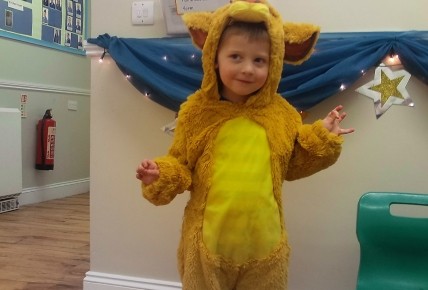 World Animal Day started nearly 100 years, in 1925, in Germany, by Heinrich Zimmermann. He chose 4th October because that's the saint day of Francis of Assissi, patron saint of animals.

The first World Animal Day took place in 24 March 1925 in the Sport Palace in Berlin, Germany. Building awareness of animal rights and welfare and what we can all do to support this. A number of different organisations also support this cause around the world.

It was lovely to see so many children dressed up in their favourite costumes from Disney Animal characters to Animals they had met in the zoo.

The children talked about the animals and why they had dressed as that certain Animal. The children had discussions about what kind of noises different Animals make, where they live and what they think they eat. The children then draw or coloured in their favourite Animals.