Busy Bees is actively seeking development sites and properties for conversion to develop in to new nurseries.  In addition, we are also looking to acquire existing trading nurseries from single sites to nursery groups.

Busy Bees has been established for more than 35 years and now operates over 360 sites across the UK.  We have extensive experience in acquiring trading nurseries which is demonstrated in our acquisition history detailed below...

Busy Bees have a proven track record of working sensitively, confidentially and within agreed timescales to ensure the sale process runs smoothly and timely.

If you have a nursery / nurseries that you think we would be interested in acquiring, please contact our development team. 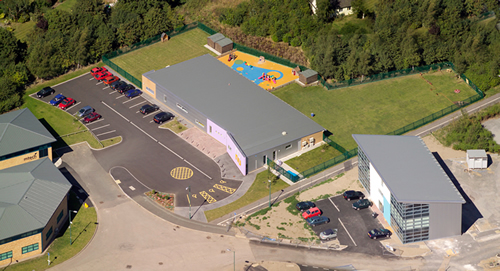