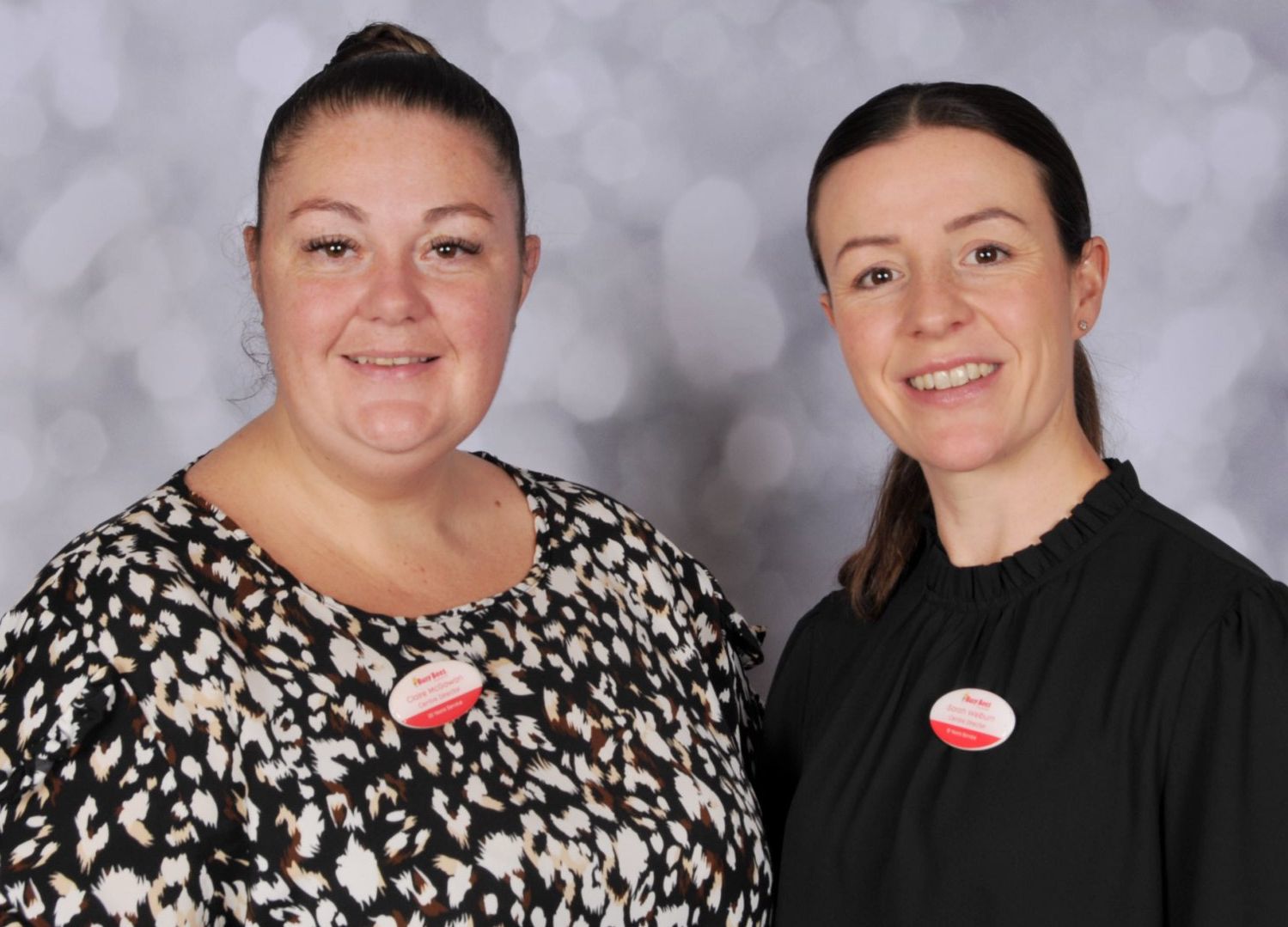 My name is Claire McGowan I started working a t Busy Bees at Ashton House in 2002, working towards my level 3 qualification in childcare. I became room manager of the baby room in 2006 and in 2008 I became senior area manager of the baby area. I had a little boy in 2009. After my maternity leave I became assistant manager for a year in 2011. I then had a little girl in 2012 I came back to work as a senior room manager in the 2’s area until 2016 when I became the Centre Director for the under 3's.

My name is Sarah Welburn. I have worked for Busy Bees since 2009. I am the Centre Director for the upper floor classrooms, this is a very fulfilling role which I thoroughly enjoy. I am based half in the office and half in the classrooms. I have a Foundation degree in childcare and Early Years and my level 5 Management. I have a wide range of knowledge and experience working in the Early Years sector. 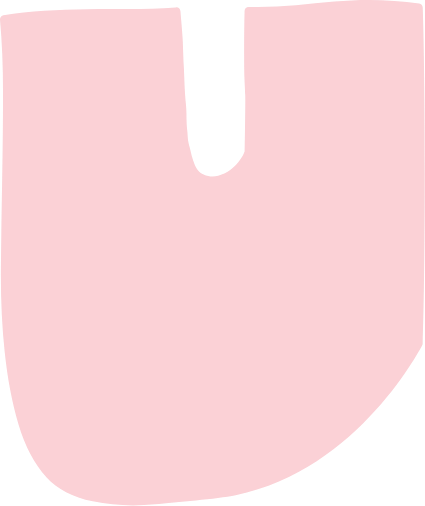 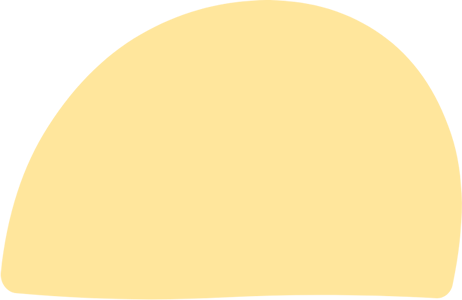 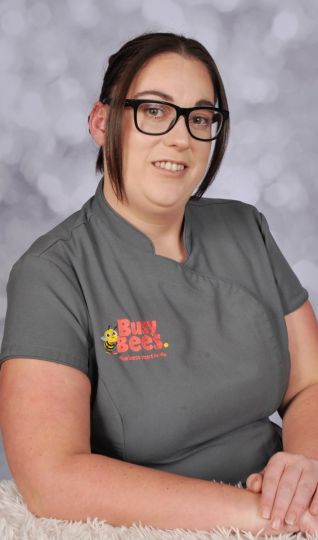 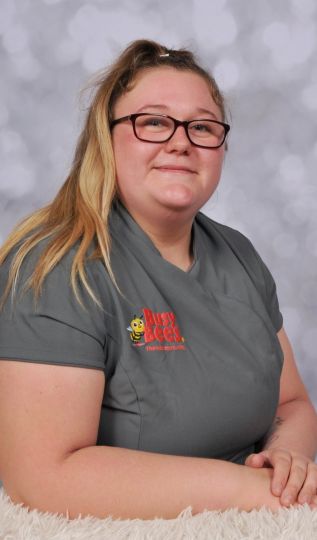 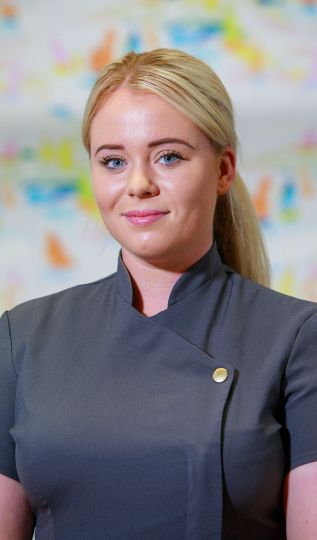 Become part of the team

We love to hear from skilled, ambitious people who can help us give children the best start in life. 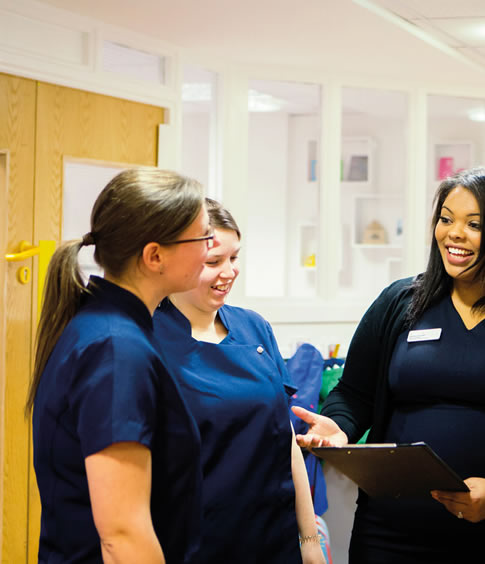